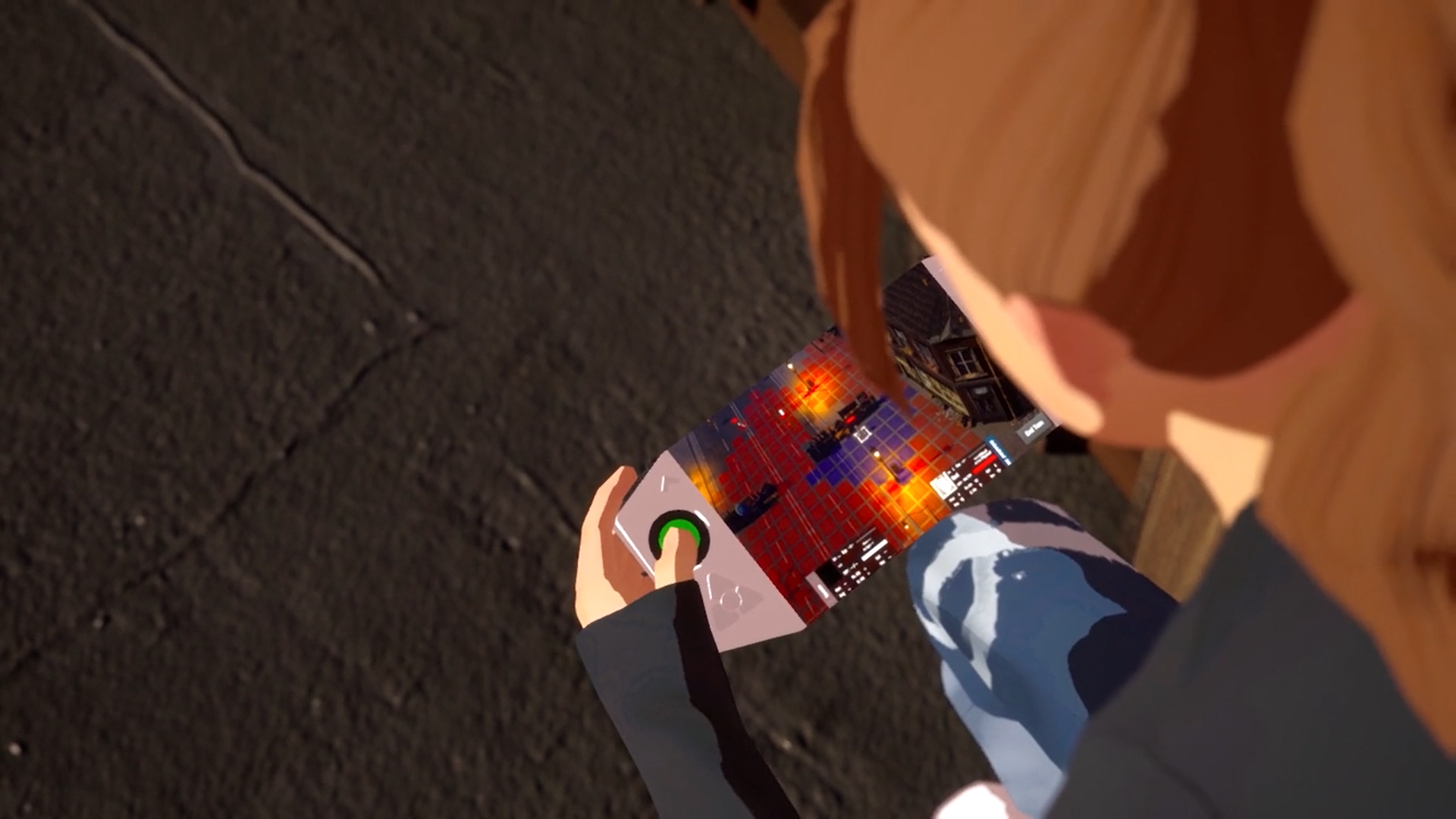 The IGI minor is a collaboration between the Frank R. Seaver College of Science & Engineering and the School of Film & Television, combining courses that focus on interactive and immersive gaming and world building—together with programming, writing, design and analysis—into one comprehensive program of study. Students gain technical and creative experience in a variety of different disciplines, making them attractive to both businesses and graduate schools that favor interdisciplinary experience in modern technologies and media. The minor can also supplement work done by students in various majors across the University interested in formal aspects of IGI in practice, as well as applications of immersive technologies in fields such as medicine, training, entertainment, and therapy, among others.

Program Goals of the Minor in Interactive, Gaming, and Immersive Media

Upon completing the program, students with a minor in Interactive, Gaming, and Immersive Media will:

Prerequisites as a form of admission criteria are necessary to ensure that prospective students can succeed with the challenging material. Therefore, admission to the IGI minor will only be awarded to students who have first completed the gateway courses, Computer Programming (CMSI 1010, formerly CMSI 185) and Intro to Interactive Animation (ANIM 250), with the grade of a B or better achieved in both those courses; by the review and discretion of chair of ANIM or CMSI.

The minor in IGI requires students to take a total of 6 courses, among which:

To satisfy these requirements, a student in the IGI minor must complete:

Fill out my online form.