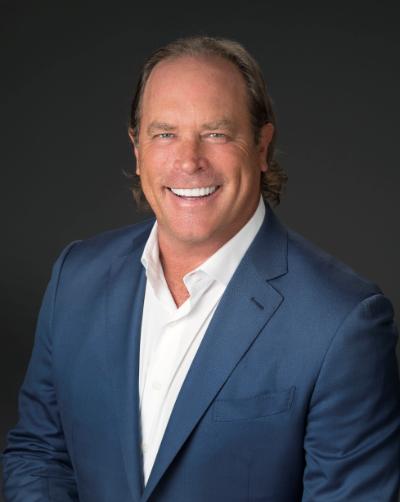 Mosko was named Chief Executive Officer of Village Roadshow Entertainment Group in 2018. Prior to joining VREG, Mosko spent 24 years at Sony Pictures Entertainment, 16 of them running global television, where he rebuilt the business from obscurity into one of the world’s leading producers of content and distribution.

Mosko is credited with a visionary and decisive leadership style and the mentoring of a strong team of executives, combined with an understanding of how to engage and support creative talent. He and his team were early to embrace multiple genres of content and emerging platforms, including a rapidly growing cable industry and the advent of streaming services in today’s digital age.

Under his watch, shows such as Breaking Bad, Better Call Saul, Damages, The Shield, and Rescue Me were developed and produced for cable; while The Crown, Bloodline, and Comedians in Cars Getting Coffee found audiences on major streaming platforms. Mosko and his team also produced a myriad of shows for network television and syndication, including The Blacklist, The Goldbergs, and Shark Tank, along with the syndicated juggernauts Wheel of Fortune, Jeopardy, and Dr. Oz.

Mosko graduated from the University of Delaware with a Bachelor of Arts degree in communications. In 1995, his alma mater recognized his accomplishments with their Presidential Achievement Award, and he received an honorary Doctorate from the college in 2018. In 2011, Mosko was awarded an honorary doctorate by Chapman University.

An active supporter of emerging talent and education, Mosko currently serves as a member of the Board of Trustees of Loyola Marymount University in addition to his position on SFTV’s Executive Council.